The spanish breeders association first described this breed in 1912. These horses are descendants, with recorded lineage, of recognised lines of spanish breed. Since the turn of the 20th century, the lineage has been meticulously documented and regulated with the introduction of a register for stallions and mares of pure spanish bloodline, aka “Registro-Matricula de caballos y yeguas de pura sangre espanola” from which the name of this breed was derived. Today, breeding of P.R.E. is strictly regulated and the stud book and breeding documentation is under the jurisdiction of the spanish Ministry of Defense. Stallions and mares which are registered must have successfully passed an examination and be licensed to be approved for breeding. Spanish horses failing to hold the necessary papers and license cannot be designated as P.R.E. horses although are still commonly referred to as “Andalusian horse”.

At the turn of the 15th century, in Jerez de la Fontera, Andalusia, the Carthusian monks, supported by the Royals and influential aristocrats initiated a breeding line, today known as the famous Cartujanos, and are considered to be an especially noble line of the P.R.E.

The ideal of this breed, that is to achieve a perfect, self-carrying, robust, clever, and ultimately beautiful horse has been met 100%. No other breed has been trimmed so intensively for its character and beauty. These horses are highly intelligent and sensitive. They possess a natural talent for collection in the various gaits, are willing to work, and their proud stature make the P.R.E horse pre-destined for dressage.

Our P.R.E. horses, predominantly stallions, are schooled in classical equitation to the higher levels. Let yourself be enchanted by the grace and beauty of these horses. 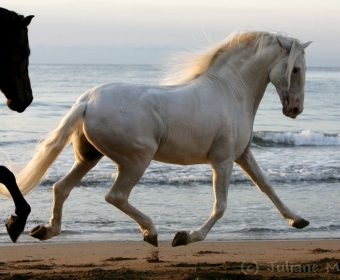 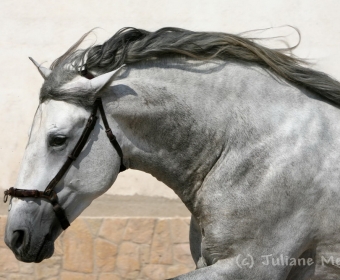 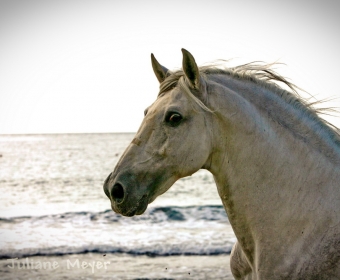 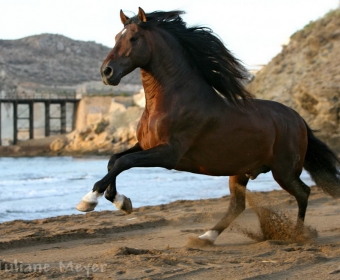 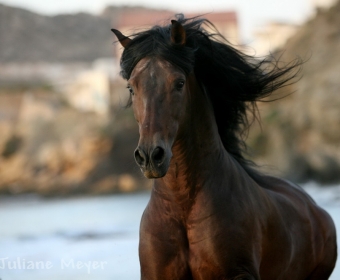 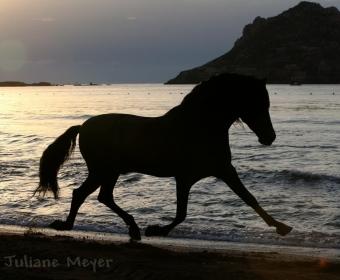 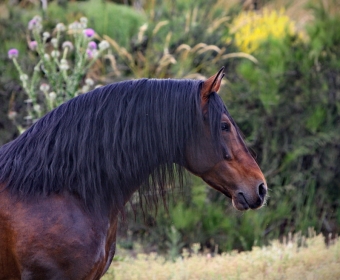 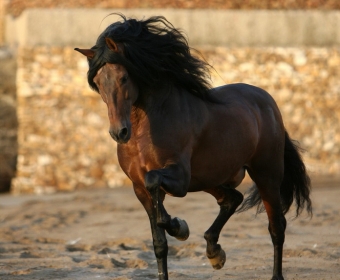 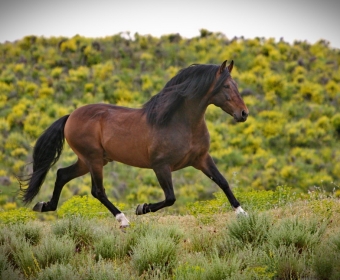 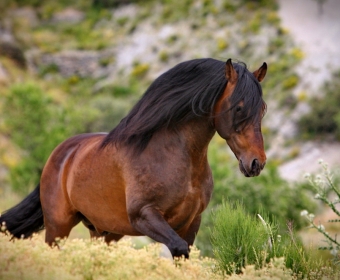 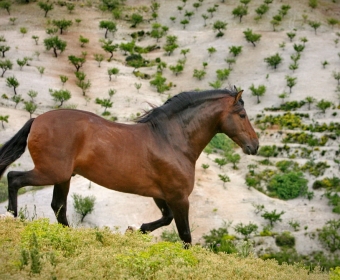 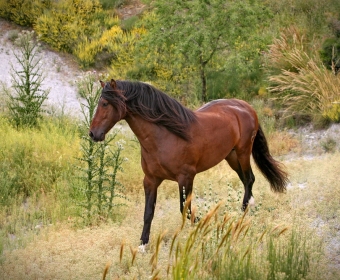 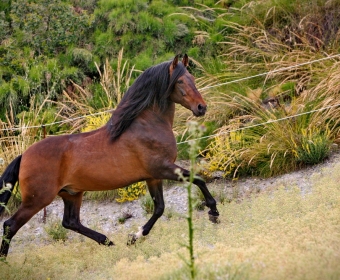 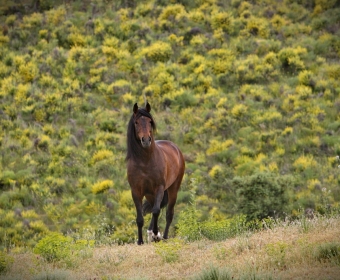 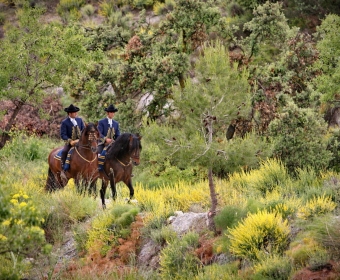 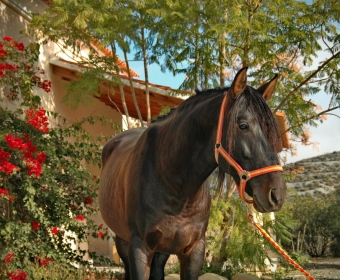 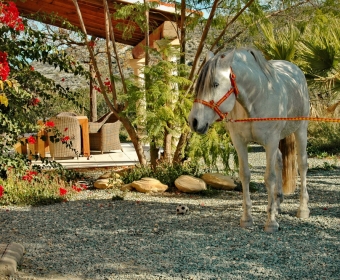 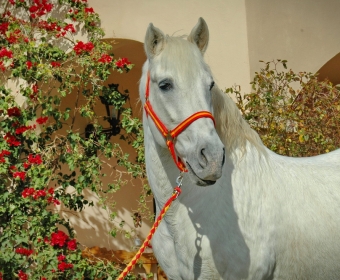 The Knabstrupper is a baroque breed from Denmark, mostly with striking dapple coloured coats.
The Knabstrupper, a colour variation of the once world-famous danish Frederiksborger, was bred according to type and bloodline on the danish Knabstrup Estate, from which its name was then derived. The consistent breeding of dapple coloured horses in Denmark, found its beginnings on the royal stud farm of Frederiksborg, founded in 1536, following the reformation, when many church-owned stud farms fell into the King’s possession.

Horses used in breeding were either directly imported from Spain, or were descendants of spanish bloodlines. At this time, these horses met the new requirements for a good war horse. Schooled to a high level, proved themselves to be extremely agile in close combat in comparison to the heavy war horses used by the Knights which had become unsuitable following the invention of firearms.

Equestrian academies were founded throughout Europe during this time, where sovereigns and aristocrats had their horses schooled to highest levels. Accordingly, horse breeding farms concentrated their efforts in breeding such horses. Frederiksborg soon became one of the leading breeders in Europe. The dapple coats reached their climax in popularity during baroque era, as they were exceptionally suited to represent the lust for life and colourful taste of the baroque rulers. Already back then, it was considered an exceptional privilege and status symbol to own a dapple coated horse. 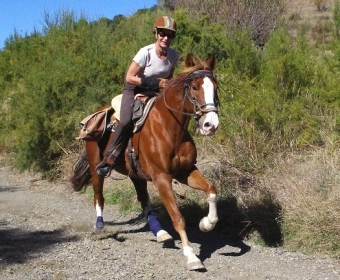 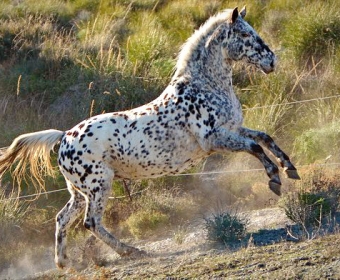 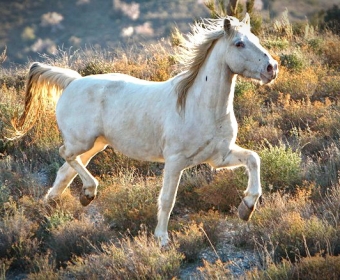 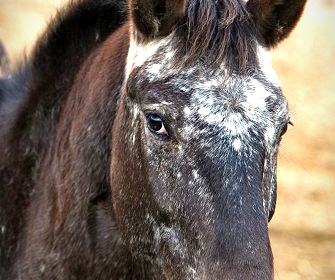 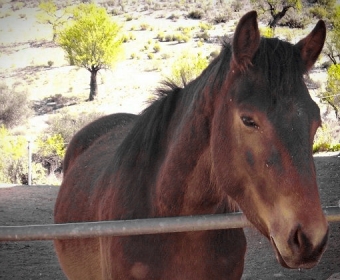 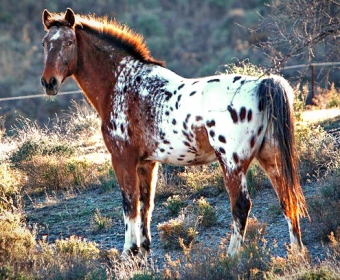 Our Knabstrupper will thrill you with their charisma, calmness, sovereignty, and sure-footedness. They have proven to be reliable partners in our hacks through the hilly landscape.

The basis for our training and schooling is partnership. Under these conditions, they are willing co-workers and always give their very best. They will never be considered or abused as sports equipment.